Share This Page Introductory Remarks: David Miller, Curry College Greetings, everyone. But why do this in the first place? That might sound extreme, but as I was glancing over my bookshelves at home last week, book after book announced on its spine this very phrase or phrases like it.

Special focus was given to the eventual replacement of MARC with a linked data model. To begin the discussion moderators Karl Pettitt Northern Illinois University and April Grey Wofford College asked participants what fears or anxieties they have concerning the upcoming changes in cataloging and metadata management, especially as it pertains to replacing MARC.

Answers ranged from no worries at all to concern over how MARC and BIBFRAME will live together and how our library systems will cope with both standards during the transition period, which was generally expected to be lengthy.

Others expressed Future of cataloging that data would be lost in the transition and that the granularity that MARC offers might be lost. 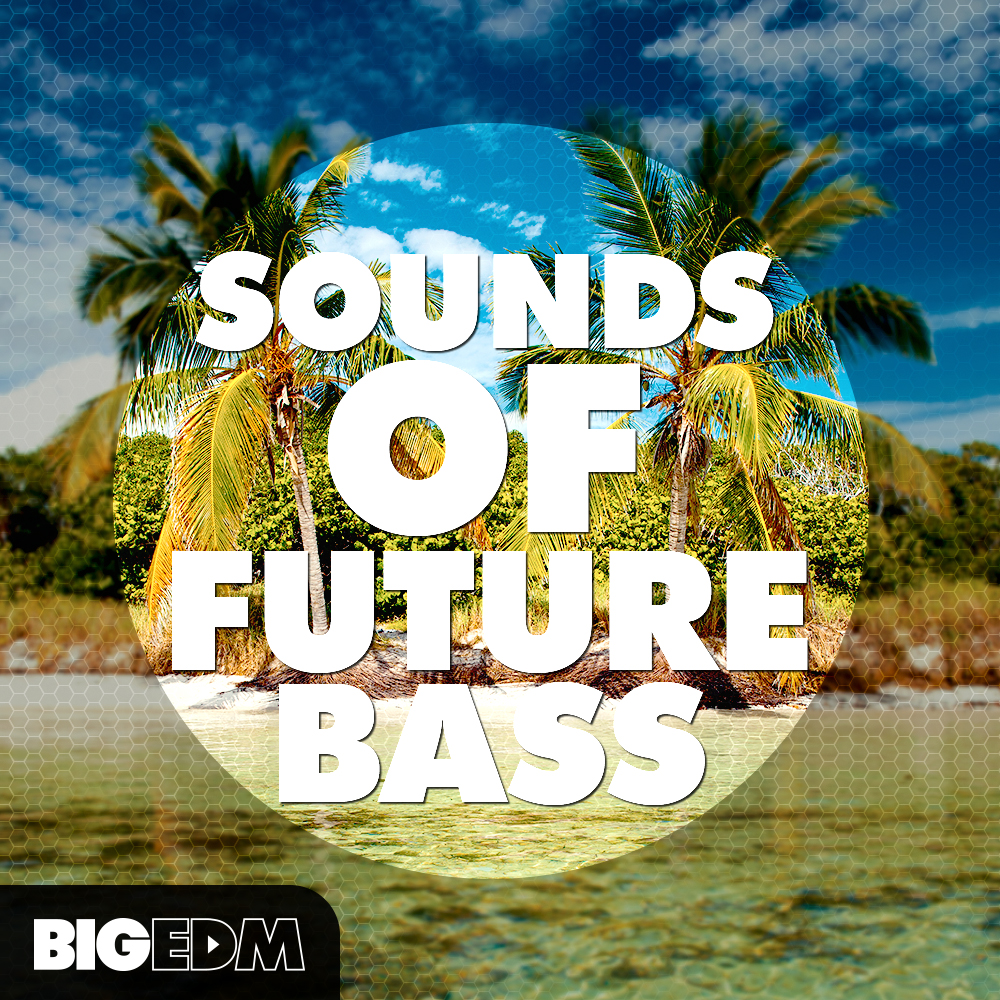 Still others felt skeptical that an encoding standard could be as universal as BIBFRAME is purported to be, given the unique materials and users that cultural institutions serve. However, there was a general sense of excitement about the possibilities that linked data could bring to libraries.

Next we discussed the training that catalogers would need to be able to converse in this new linked data environment. Although there were some concerns about cataloging positions being de-professionalized or given to computer programmers, there was a general consensus that these worries have always existed and that the special skills that catalogers possess would continue to be needed.

Next we asked whether people have experienced a great deal of resistance to the many changes happening within cataloging and metadata management.

Very few participants had experienced open resistance to changes being made and many librarians seemed optimistic. Training opportunities continue to be conferences, library associations, and training manuals. Metadata training was seen as a continuing need.

The second day of discussion included an example of how one public library in Oregon had published its catalog metadata on the web using BIBFRAME to see what effect it would have. They saw a significant increase in visits to their catalog which seemed to indicate that instead of replacing the library catalog, linked data actually brought more people to it. A visual tool that one commenter uses to teach students what linked data will mean to libraries is the OCLC WorldCat Identities web page.

Mar 19,  · The AL loves the future of cataloging as long as someone else does it. She thought that someone else was the Library of Congress, but according to Mann, their new working group has decided to scrap cataloging and LCSH so they can digitize the diaries of .

The Library of Congress works with the broader library community to develop cataloging guidelines. The Library will make no unilateral decisions about the future of cataloging without consulting the country's leading library associations, other national and research libraries, and the owners of.

A guide to resources on cataloging and classification. Principles; Tools and training; The future of cataloging; At the SLIS library; Metadata Understanding Metadata (NISO) Introduction to Metadata Version (Getty).